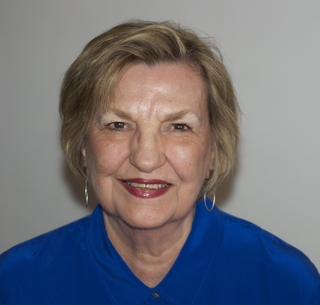 Esther Morris is one of seven women being honored in 2019in Wyoming, for the 150th anniversary of woman suffrage, the first place in the nation to grant women the vote. My book, A Woman's Work: The Storied Life of Esther Morris, the World's First Female Justice of the Peace, published in 2017, tells her story. Morris, by the way, grew up in Owego, New York, where she was once nominated for mayor.

Heroes of New York Harbor: Tales from the City's Port, published October 2016, is my love story to this great port. You will meet Jonathan Williams, for whom Williamsburg is named, the Moran and McAllister families, collectively known as the Irish Navy in the 19th Century, Dynamite Johnny O'Brien and John Ambrose. Emily Warren Roebling took charge of engineering and completed the Brooklyn Bridge for her disabled husband. Lighthouse Kate Walker, a single mom in charge of a beacon surrounded by water, rowed her kids to school each day. (The city is planning to install a statue of Kate on the Staten Island shore.) Malcom McLean created container shipping and Admiral Richard Bennis led the waterborne escape from the devastation of 9/11 and created a new plan to protect the harbor.

History blends with travel and food in much of my work for periodicals and most recently I've written about the history of the oyster in New York, the beauty of a weekend in the Catskills, and dining at Delmonico's.

For five years until the end of 2014, when the magazine decided to cease publication, I profiled New York restaurants for Promenade. I've also published two books: The Texas Hill Country Cookbook: A Taste of Provence, and The New Native American Cuisine: 5-Star Recipes from Arizona's Kai Restaurant  at the Sheraton Wild Horse Pass Resort and Spa.

Two of my earlier books concerning women's rights have been reissued as $4.99 e-books thanks to the Author's Guild and are available from online bookstores. What to Do When Love Turns Violent (HarperCollins), which The New York Times called "the single best resource," and Playing Like a Girl: Transforming Our Lives Through Team Sports (McGraw-Hill) also praised in the Times.

Currently in the works is a very personal book called Stories from the Attic.

I've been writing for a very long time and you can find a comprehensive listing of my work in the bibliography section. 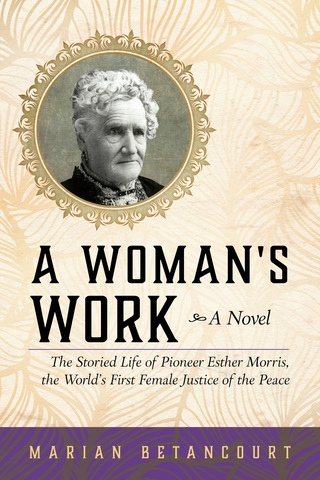 Heroes of New York Harbor: Tales from the City's Port

The New Native American Cuisine
Five star recipes from a rich agricultural heritage
The Texas Hill Country Cookbook: A Taste of Provence
"There is no need to cross the Atlantic anymore to enjoy the herb-scented cuisine of Provence. In this appealing book, Scott Cohen brings these intense flavors and his own sophistication to Texas Hill Country cooking."
--Jacques Pepin.

For and About Women

What to Do When Love Turns Violent